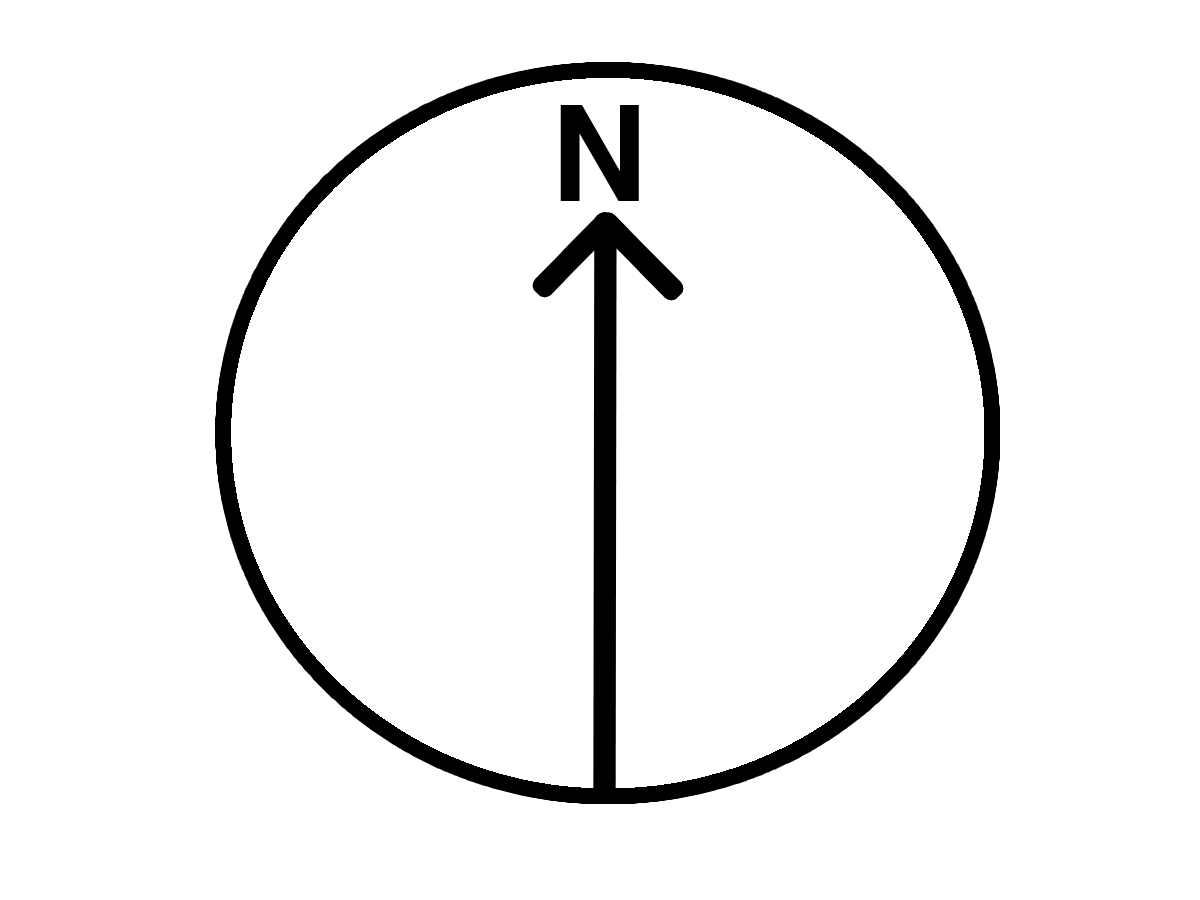 Little over two years ago ago I decided that I was going to start my Bibbulmun Track journey in Kalamunda at the northern terminus and head south, mainly to take advantage of the wildflower season. Twelve months ago I had changed that decision to starting in Albany and heading north.  Then over the past seven months after watching last summers fire season, including the most recent fires near Albany that destroyed Sandpatch Campsite I had all but convinced myself that I was going to travel south again.

While I had reached that decision something was just niggling me in the back of my mind and after much deliberation I’m back to travelling north again, starting at the southern terminus in Albany. My choice was made around the following main reasons:

Like any choice there will be disadvantages to heading north but after weighing up the pros and cons heading north won out. Northward ho it is!

Decision made! Heading north it is.