The Iko Core is one of the newer headlamps in the Petzl range. At first glance its a bit of an odd one and I really wasn’t sure how it was going to stack up in an already crowded lighting market. When I did get it into my hands the oddity factor continued given this light comes packed in a white lightweight bag – initially I couldn’t work out why. More on that later.

First up this headlamp is one of the newer hybrid style lights with the lighting unit in the front and the seperate battery unit in the back which spreads the weight on both sides of the head. There is an orange elastic cord that adjusts to get the headband as comfortable as you like. At 79 grams this is without a doubt one of the most comfortable headlamps I have worn. When I wore it on an early morning hike that started out in the dark and finished off in morning light I actually forgot I was wearing it. But these newer style of front and back lights aren’t the most comfortable if you are laying flat on your back to read. In my case, I can’t lay flat and read as I just find it strange so this isn’t an issue from my perspective. Having said that the physical casing of the battery housing is very low profile and houses the Core rechargeable battery or alternatively if you want three AAA batteries. Light is delivered through a series of seven compact and very lightweight LCDs.

One big difference with this light is the limited number of lighting options. Most high-end lights on the market have a wide range of choices including flashing white and red options as well as the ability to go from low to high and anywhere in between. With the Iko Core there are only three lighting options being low, medium and high settings:

While I will use the variable white beams I must admit I have never ever used the flashing settings or the red beam on any of the other headlamps I own. I’m either full on night hiking and using the high beam or I’m using one of the lower power beams around camp or in the tent.

Like most newer headlamps on the market these days this light operates with a single button which is reasonably intuitive to use. There is a locking mechanism on this light which just involves holding down the power button for four seconds to lock or unlock which ensures you won’t flatten the battery by accident when stored in the pack.

Now back to the white storage bag. As mentioned I thought this was just a weird idea until I discovered that this small bag is designed to turn into a lantern by turning the light on while in the bag. While potentially you could do this with any headlamp, the strapping system creates an almost expanded bulb unlike a standard headlamp.

At AUD $194 RRP this light is not cheap. The main reason for this price is the inclusion of a rechargeable Lithium-Ion 1250 mAh battery (the Core) that that packs a real punch and sells for around $62. This battery takes around three hours to fully recharge so if you are into doing serious night time hiking where you are using the high power beam for extended periods then you may want  a second battery just in case or alternately carry a spare set of disposable batteries. If however you are willing to sacrifice 30% of your beam power then you can opt for the straight Iko model that comes without the Core battery and has a 500 lumen beam.

This light isn’t going to be for everyone but for those of you into night time running/trail running in poorly lit areas and/or night hiking then this is definitely worth considering. From my perspective I came away very impressed and would find it very hard to go past if looking for a new light.

You can purchase the Petzl Iko Core Headlamp from Wildfire Sports

If you have used the Petzl Iko Core Headlamp or if you have questions, we’d like to hear from you. Post your comment or question below 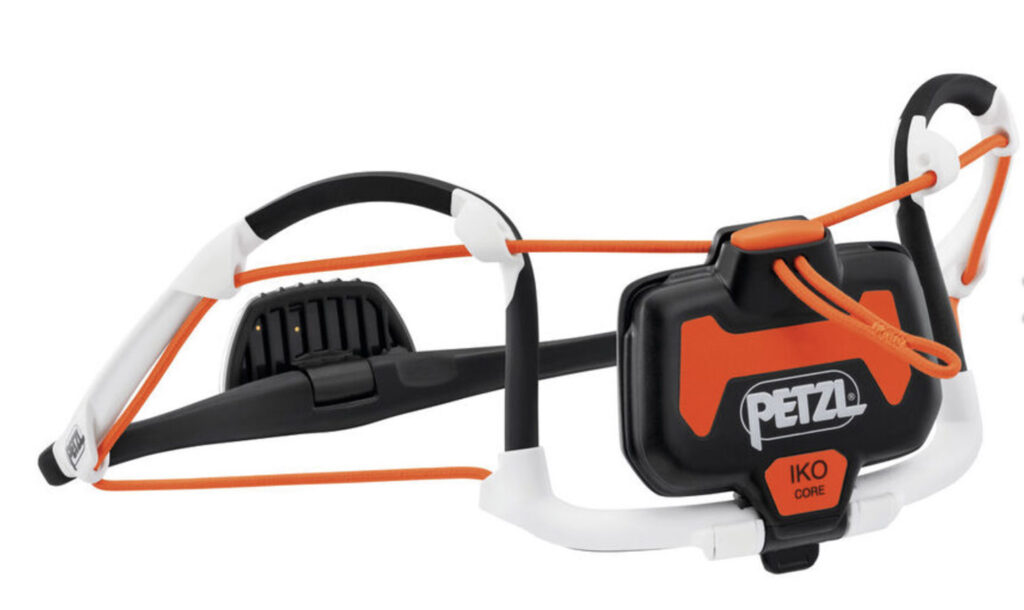 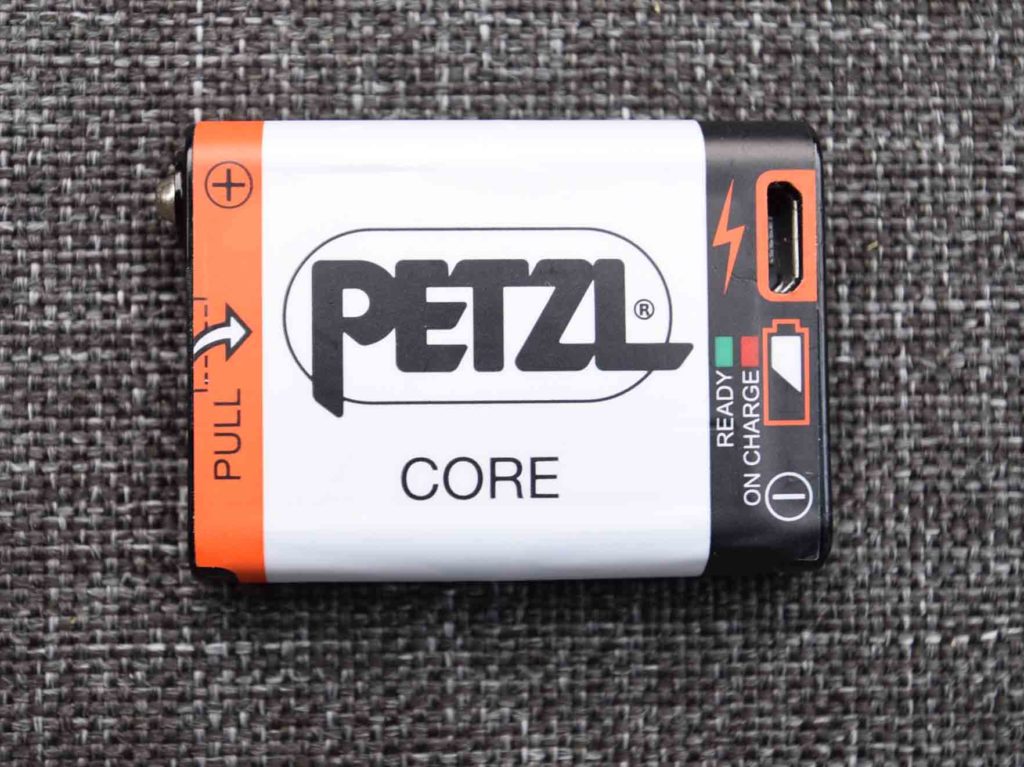 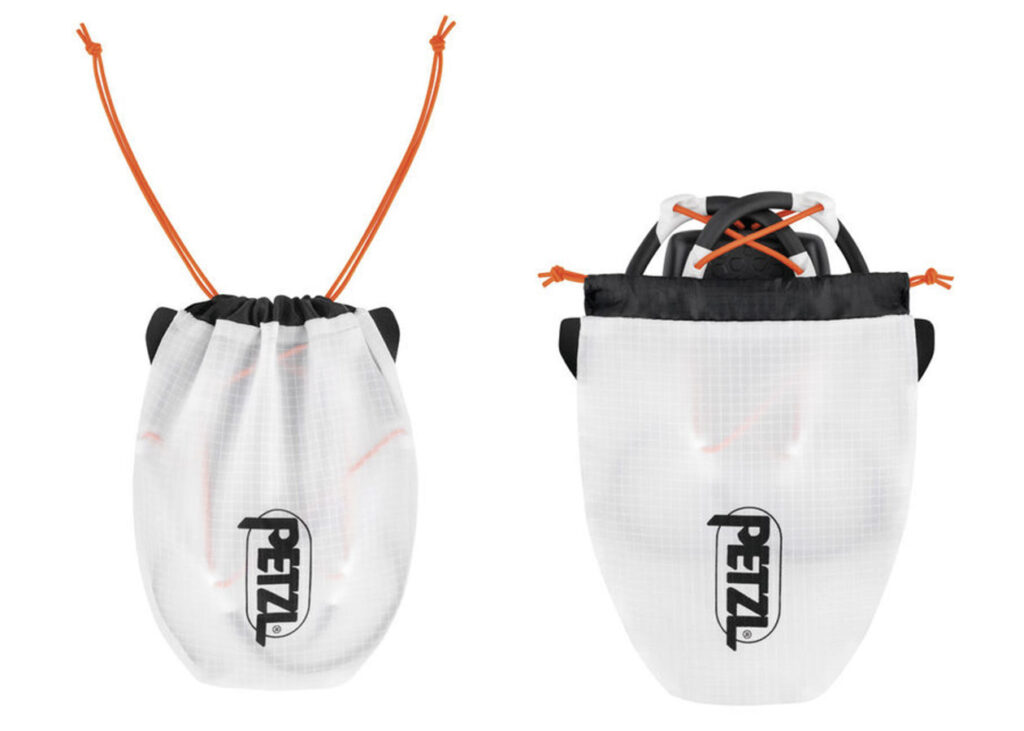 Petzl Iko Core Headlamp in storage bag. This bag also turns the light into a lantern 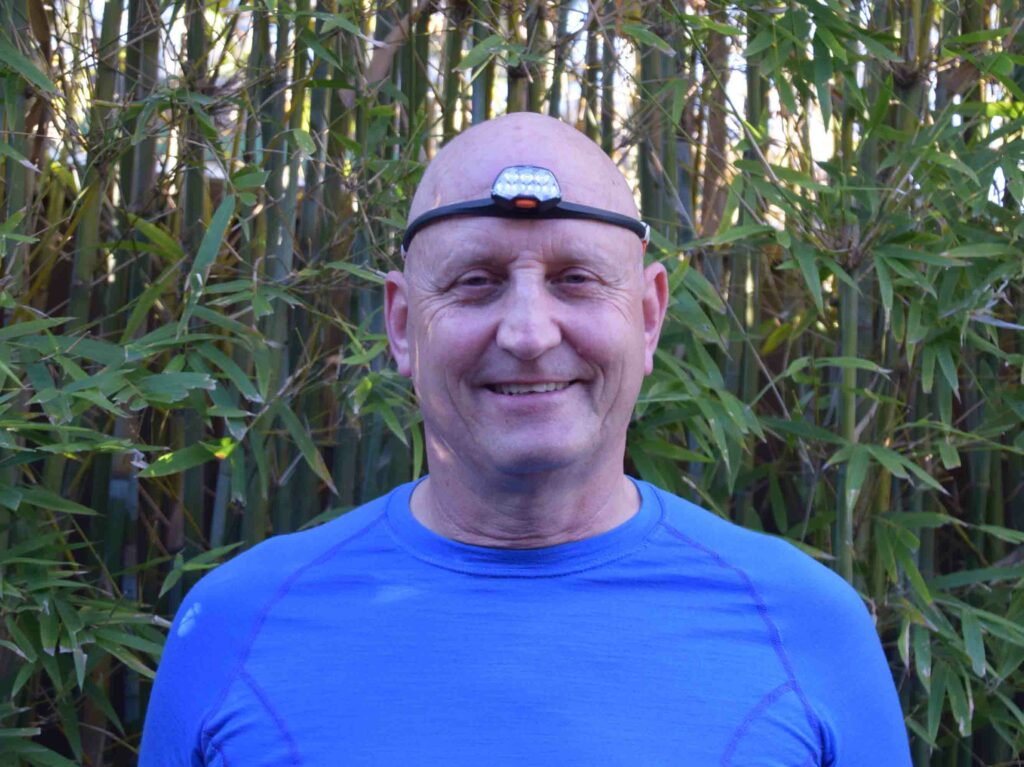 Front view of Tim with Petzl Iko Core Headlamp on 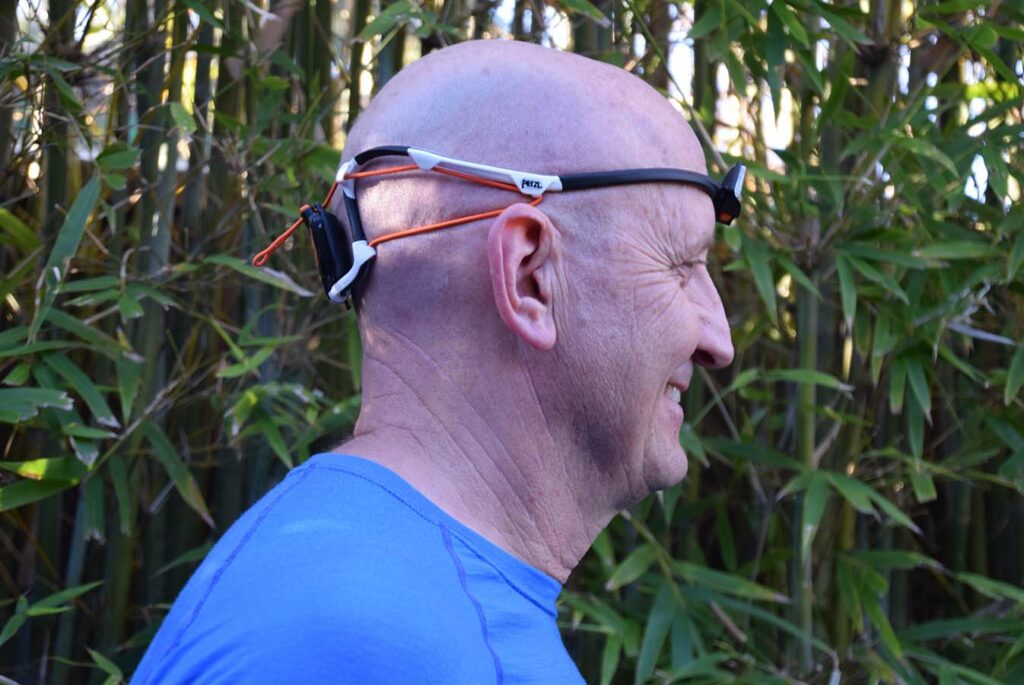 Side view of Tim with Petzl Iko Core Headlamp on Rear view of Tim with Petzl Iko Core Headlamp on. The orange draw string allows you to adjust the strapping Iko Core in bag that turns the light into a lantern 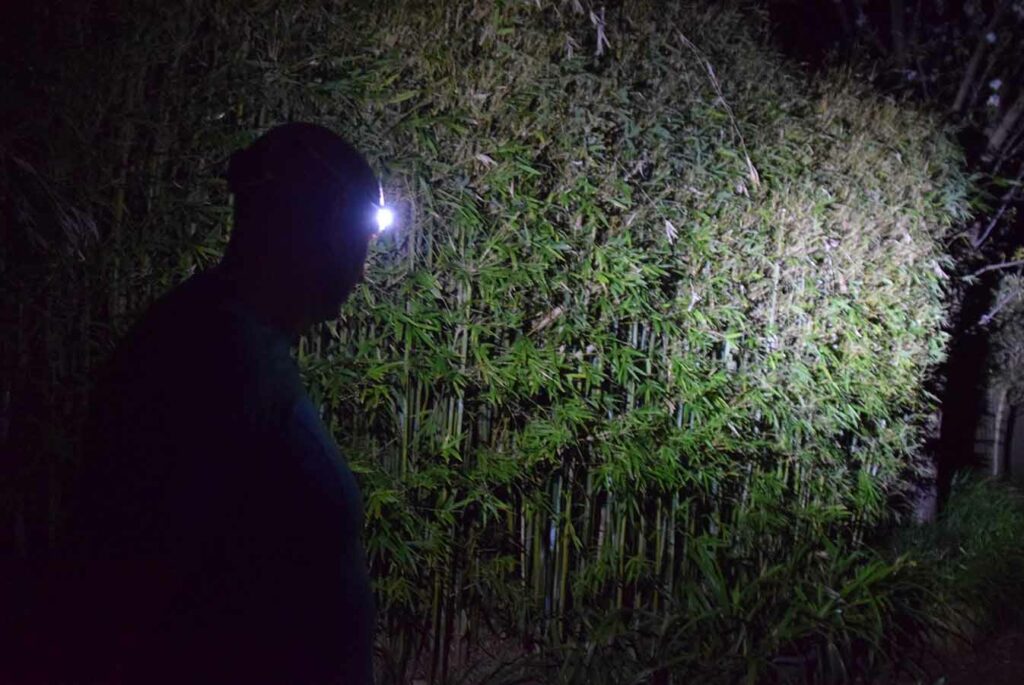 This light is highly versatile and will suit runners, hikers and just about any other activity you can think to provide the level of light you need when you need it