A couple of years ago high powered headlamps were heavy, bulky and expensive, and tended to only be used in highly specialised circumstances. Today with improvements in lighting and battery technology, they have become much more compact and powerful for their given size and with that more accessible to hikers. The Petzl Swift RL Headlamp is one of Petzl’s newer high powered headlamps that packs a huge punch in the lighting department.

This headlamp is a standard configuration with the battery and lighting unit based in a single unit on the front of the head. This unit is large compared to most hiking headlamps weighing in at 100 grams and as such it is also a physically bigger unit than most. Having said that its relatively small compared to the high capacity units of a few years ago.

The low light level of 10 lumens will last for around 100 hours and the highest power level of 900 lumens will last two hours. The 900 lumen option is available on the ‘reactive’ self adjusting mode which will give you between 2-30 hours. As a standalone headlamp without a seperate battery pack this is one of the most powerful light weight lamps on the market. It throws some serious light and Petzl promotes this lamp for night time trail running where you need to be sure where you are putting your feet. What is doesn’t have a a red light or strobe option which doesn’t particularly bother me as these are two options that i have never used

This light is not cheap being at the upper end of the range at $235.00. The main reason for this price is the inclusion of a rechargeable Lithium-Ion 2350 mAh battery that sells for $99.95 that packs a real punch.. This battery takes around six hours to fully recharge so if you are into doing serious night time hiking where you are spending a number of hours using high power, then you may need a second battery just in case. If that’s what you are into then a better option may be the Petzl Actik Core which has the versatility to use it’s rechargeable battery or disposable batteries as you need.

Like most newer headlamps on the market these days this light operates with a single button which is reasonably intuitive to use and allows you to dim or strengthen the standard light setting as you need. From a cosmetic perspective the light body is mainly white with the accent colour and reflective band coming in either orange, blue or black

This light isn’t going to be for everyone given it’s price and its immense power but for those of you into night time running/trail running in poorly lit areas and/or hiking when you need serious way finding ability for shorter periods then this is definitely worth considering.

If you have used the Petzl Swift RL Headlamp or if you have questions, we’d like to hear from you. Post your comment or question below 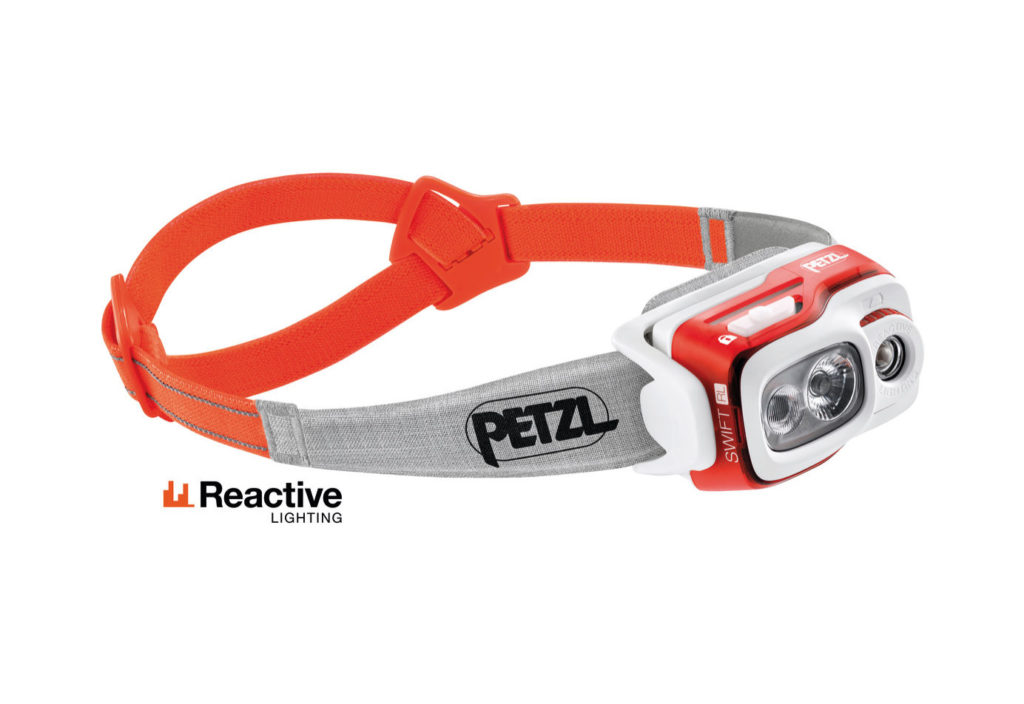 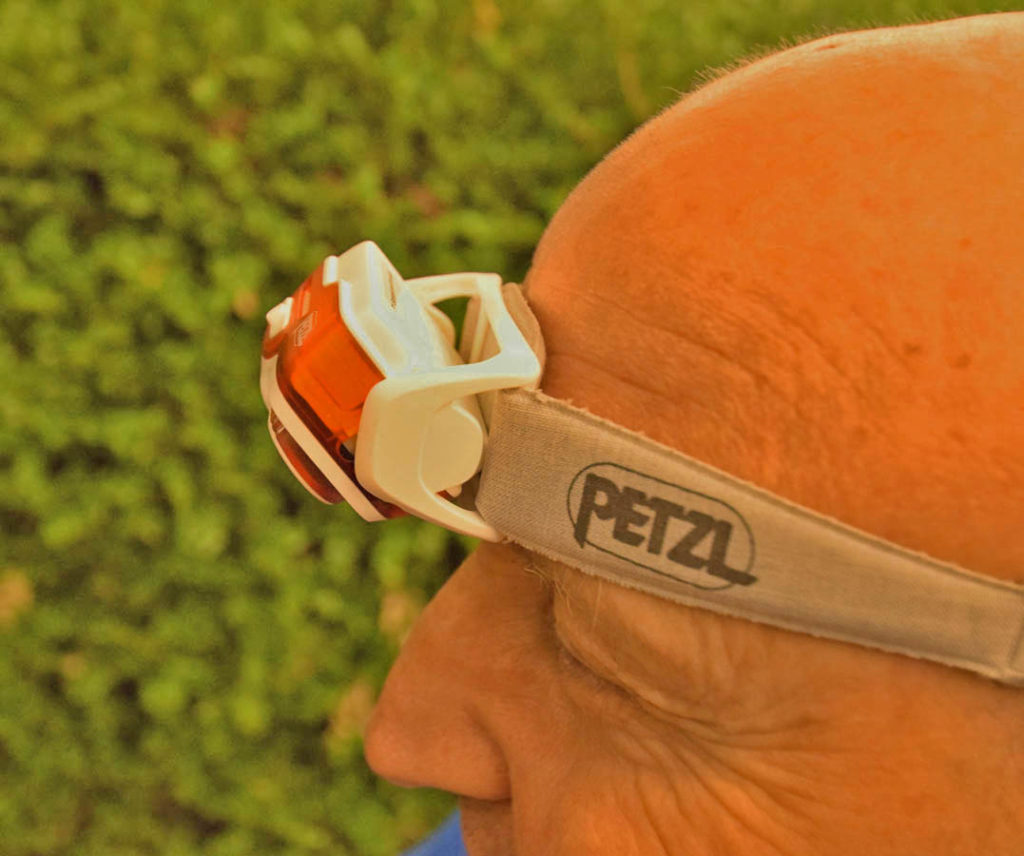 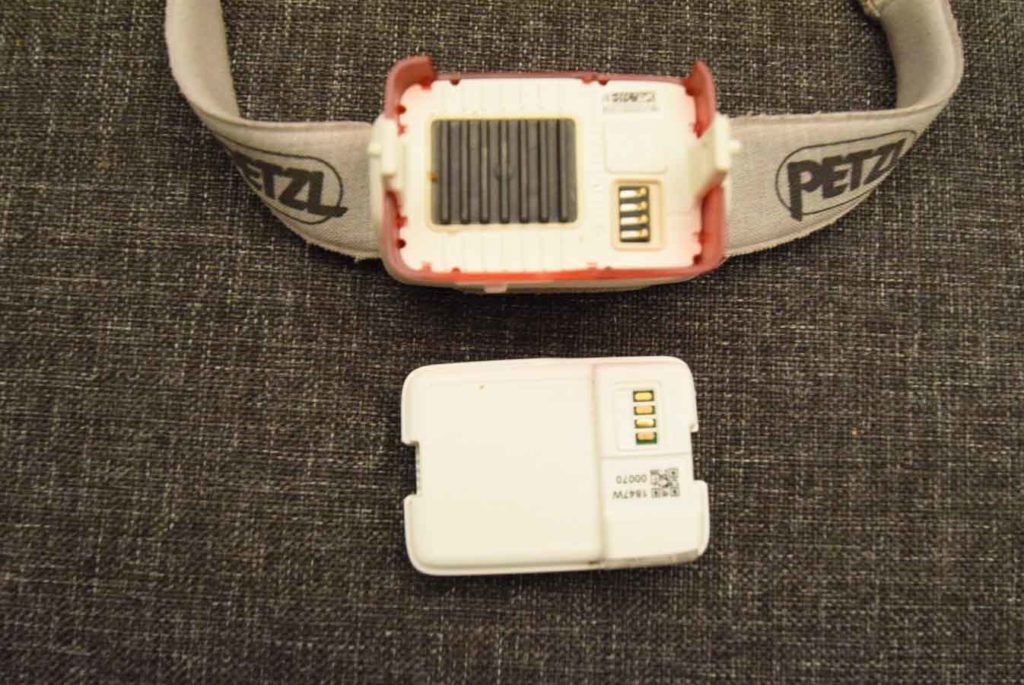 This light is aimed at trail runners, runners, and hikers who do shorter periods of night time usage in areas where you need a high level of light