Petzl is one of the dominant lighting brands that produces a large range of lights ranging from the ultralight E+Lite through to models that have over 1000 lumens capacity. Over the past couple of years there has been a trend towards providing higher power, lower weight lights. The Petzl Actik Core Headlamp sits in what is now a mid range capacity that just a few years ago would have been close to the top in lighting power.

For the sake of clarity this model is a 450 lumen unit that come with the ‘Core’ rechargeable battery included. There is a standard Actik light with a 350 lumen capacity that can be used with the core battery pack but if you plan on doing this its cheaper to buy the Actik Core upfront. Be aware that this model of Petzl light is the newer iteration and replaces an earlier model that had a much lower capacity beam so if you are looking at reviews make sure you are looking at the current 450 lumen model.

This headlamp has a standard configuration with battery housing and light combined in a single front unit weighing in at 75 grams which is relatively light for such a powerful headlamp. The core battery that comes standard can be swapped out with a spare core battery or three AAA batteries as required which makes this a very versatile unit if you are into serious night hiking. To charge the battery you need to open up the case which I find to be a bit of an old fashioned concept. The assumption here is that you swap out the battery to charge, replace it with another core battery or a disposable while your main battery is charging.

This headlamp has five separate lighting choices which are:

While we are still on lighting and battery capacity, this lamp throws a maximum 450 lumen beam that is pretty impressive but in using full power you will only get a two hour life. At its lowest white light power setting it is quoted that you’ll get approximately 130 hours. In reality the power usage is likely to sit between these two figures as it will be rare you will use the full power for extended periods. Using the red light you will get some serious lifespan at around 400 hours.

Like most modern lights these days the change between the different beams is through the press of a single button which you can very quickly work out. Each of these options is easy to choose and after the initial requirement to hold the ‘on’ button for eight seconds to unlock it, the unit only requires a simple single button press to cycle through the beam choices. At best, the beam will run for 3½ hours on the highest lighting setting and around 40 hours on the lowest setting which will suit the average hikers needs.

The highest setting on this light is really serious at 450 lumens and throws about 90 metres. If you are into serious night hiking then this is an amazing light. Price wise this light is starting to get expensive at $149.00 AUD but for the light that it throws and the versatility it has, it is pretty good value. This headlamp comes in two colours – red and black.

So is this a light worth considering? As someone who is into serious night hiking the versatility and lighting capacity it’s definitely a light I would consider and my main light. If that doesn’t describe you then there are cheaper options available.

If you have used the Petzl Actik Core Headlamp or if you have questions, we’d like to hear from you. Post your comment or question below 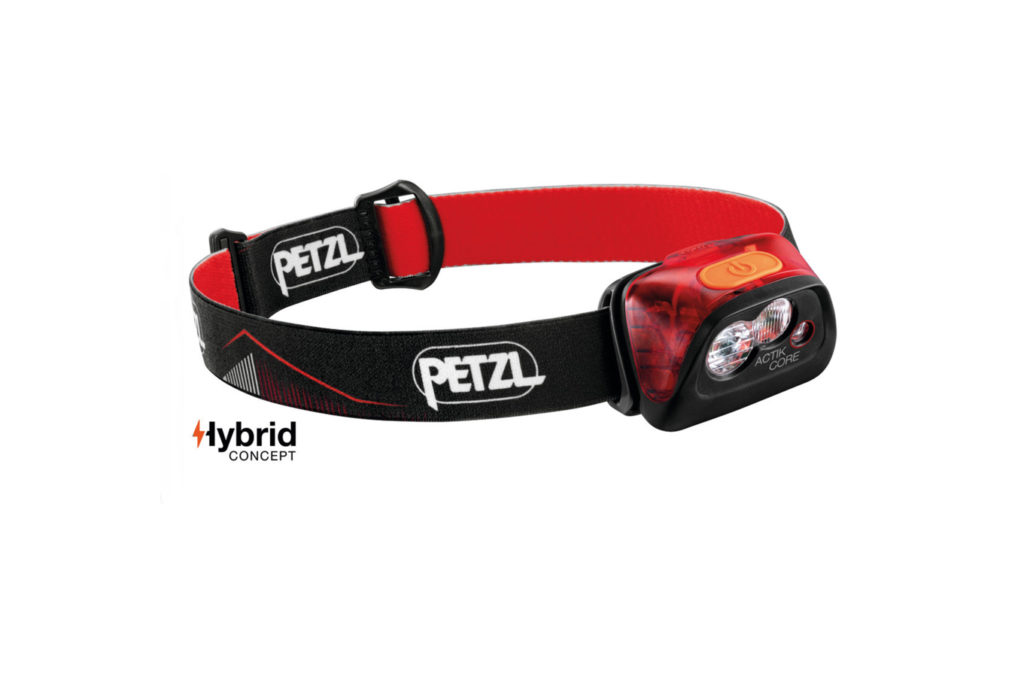 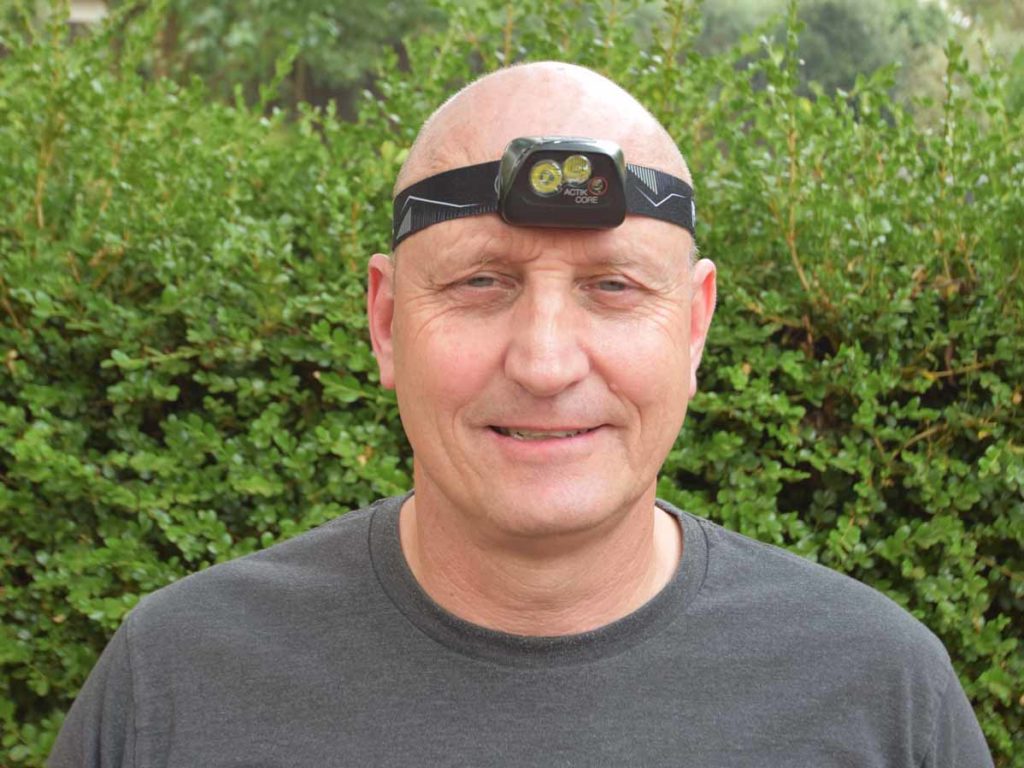 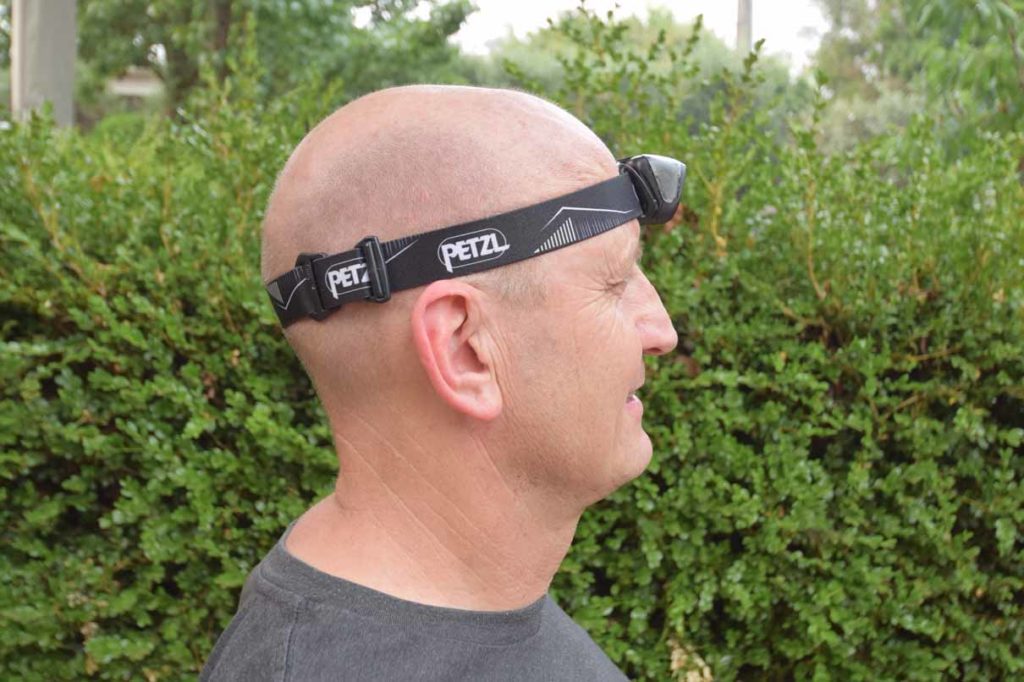