‘Take only memories, leave only footprints’ is a saying that most of us have heard and relates to the concept of treading lightly on the landscape; but what does it actually mean? And do we really care? From my own experiences on the trail interacting with other hikers the answer is only ‘sometimes’.

Put simply this is exactly as it sounds. If someone else follows behind you, could they tell that you have been there? It’s almost impossible to reduce 100% of your impact but it shouldn’t stop you from trying. The following are things to keep in mind to reduce your impact on the environment and to increase the enjoyment of the trail for yourself and others. 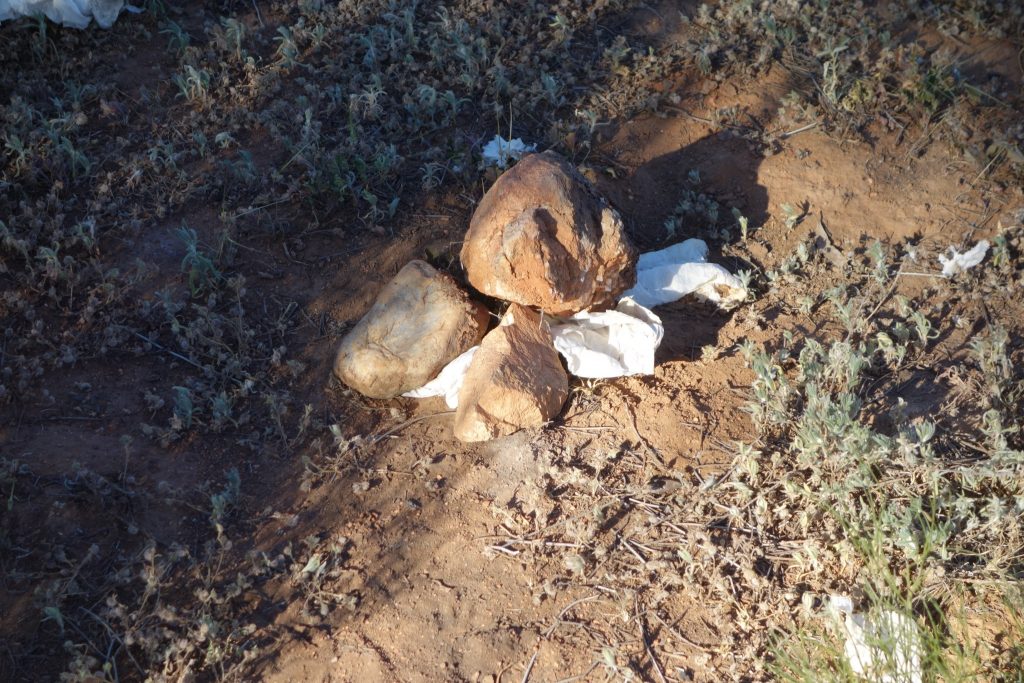 Exposed human waste is not something you want to see when you are setting up your tent. This is just sheer laziness. This image was taken approaching the end of the season for this trail was just one example in the area that reduced the enjoyment of this campsite The remains of a fire on the Larapinta Trail. This photo was taken in an area where fires were NOT allowed. I was very surprised at how someone managed this as timber of any size was scarce in this area 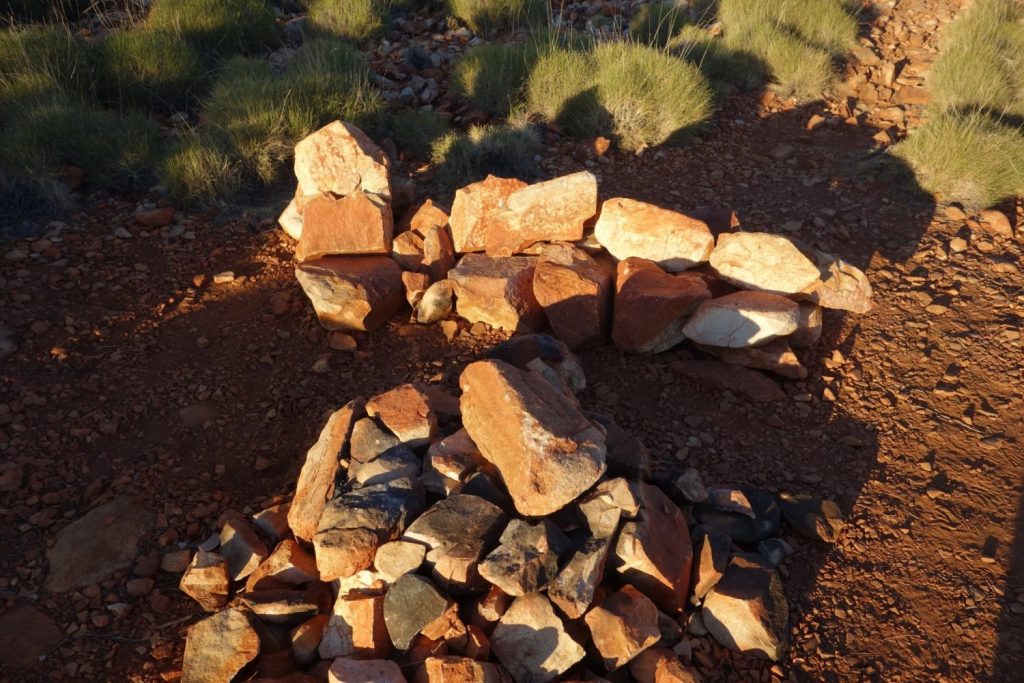 Stone seating on the Larapinta Trail. While comfortable rearranging the landscape to create furniture can have a cumulative impact if everyone does it 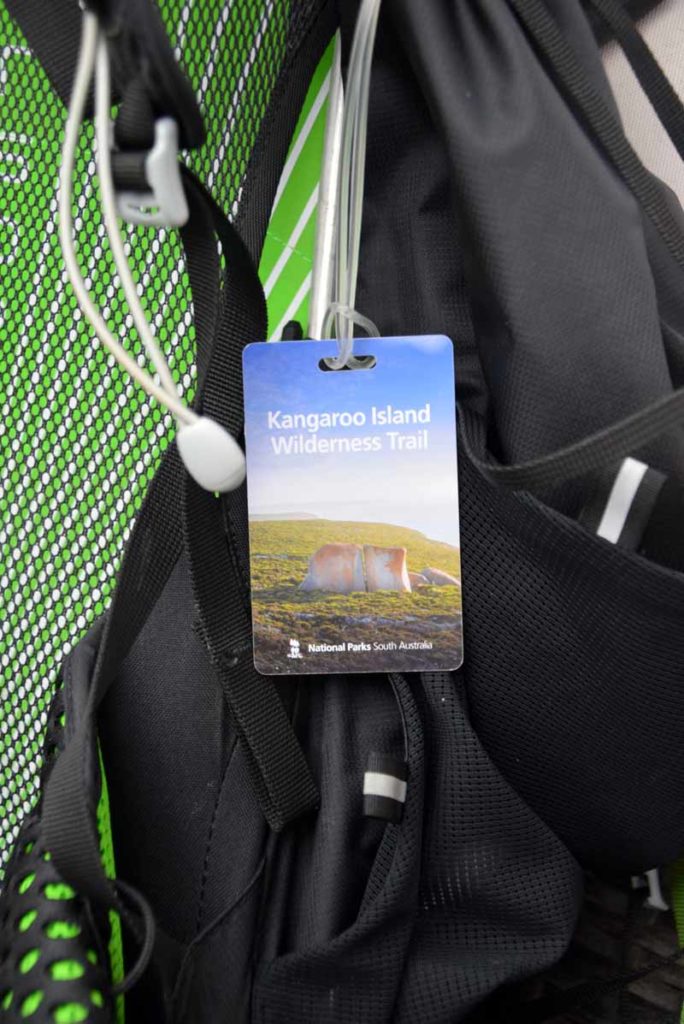 While most people are aware of what they need to do to reduce their impact however I have been on trails where everything I have listed above has been ignored. I have seen fires in wilderness areas where they are banned. I have seen rubbish left at camp sites. I have seen people cut switchbacks. And I have heard people having conversations from as far away as 1.5 km even though my hearing is not the best. As more people become involved in hiking, the impact on our natural environment increases and we need to ensure we all play our part in the long term protection of our environment.

So please, take only memories, leave only footprints.