Night owl, rooster or both?

The old saying of ‘early to bed and early to rise’ originated over 6oo years ago at a time where making use of the daylight hours was particularly important in a largely rural society. While this saying is still relevant in agricultural circles today, it’s also applicable t0 many other aspects of our lives, including hiking.

Our sleep patterns are unique. Everyone differs in how they operate so some of us are night owls who stay up late while some are roosters rising early and some are a bit off both. This article looks at the are pros and cons to each type of sleep regime from a hiking perspective. So what are you? Night owl? Rooster? Or a bit of both?

While this is a generalisation, roosters typically rise with the sun, or earlier or for some roosters, while it’s still pitch black. They are usually first in to camp in the afternoon and will often be the first to go to bed, and the first off in the morning.

Again this is a generalisation but night owls are usually late to bed often staying up late into the night talking and socialising with other hikers. Night owls will typically sleep later in the morning and are usually not the first up or the first to leave camp. They often tend to start hiking later and as a result get into camp later. 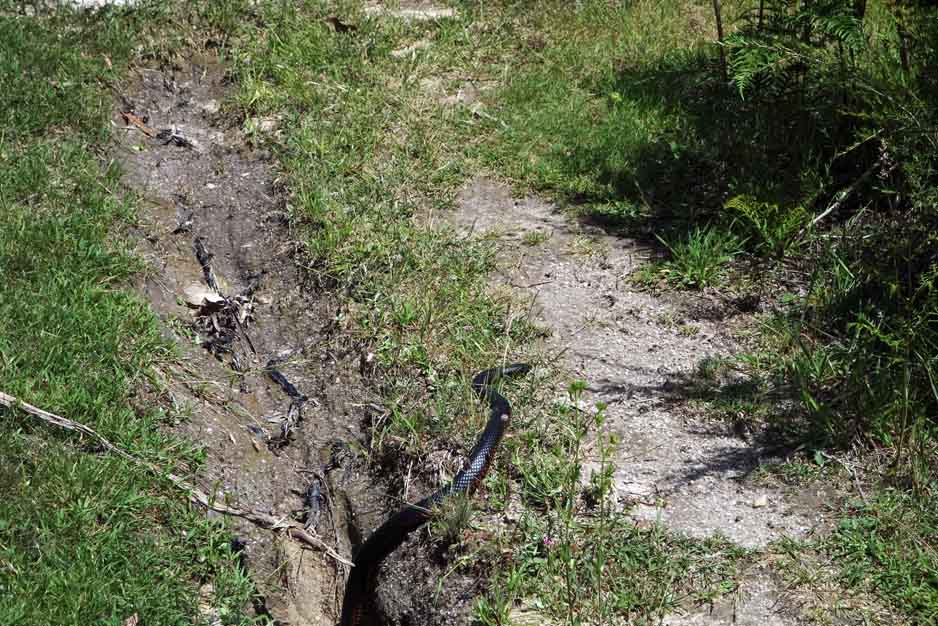 I tend to be an early to bed, early to rise type of guy and always have been. In my day to day life I try to be asleep by around 9:30 pm at the latest and for many years I’ve been getting up and starting my day around 4:30 am. If I’m hiking its not unusual for me to be in bed and sleeping not long after 7:00 pm so understandably even after a long hard day of hiking the day before, I’m raring to go often before sunrise. If I’m doing big days, I like to get an early start which means I don’t have to rush.

The idea for this article came about on a recent hike when I was hiking on three seperate occasions in Tasmania. I didn’t see any snakes and almost without fail there seemed to be a distinct group who didn’t – the common denominator being early starts. On these occasions we started hiking well before most other hikers were are usually walking around 7:00-7:30 am and as such, the snakes hadn’t yet come out to sun themselves. We also tended to be the ‘cobweb sweepers’ of the trail – given I follow behind my wife Gill, she collected most of them.

Anecdotally other hikers I come across on the trails tend to start at least an hour or more after we do and will typically go to bed later as well. Given I average around six hours of sleep a night, going to bed so early means I am definitely in the early to bed and early to rise ‘rooster category’. Where do you fit?

10 Steps to Planning a Hike

10 Tips for Hiking in the Rain

Night owl, rooster or both?