Games on the trail

As someone who does a a lot of solo hiking and blogging I generally find I have limited free time available at the end of a days hike. From getting up in the morning until I go to bed, my day is full-on walking for around 8-10 hours on most days and usually once I make camp, eat my dinner and spend a bit of time catching up with my blog I’m so tired I’m asleep by around 7:00 pm on most nights. However for many hikers this is not the norm particularly if you’re taking a more leisurely pace.

The average hiker I see on the trail is usually travelling with at least one other person and may start later in the morning or finish earlier. You only have to look at many of the longer Australian trails that provide campsites or shelters that assume hikers will walk 15-20 km per day at a maximum. Even for relaxed hikers this distance means an early arrival into camp providing a reasonable amount of spare time for any number of activities. Many people will take the opportunity just to sit and relax, have a chat but others including younger hikers who are used to having electronics ‘glued’ to their eyeballs, sometimes need a distraction.

In this article we look at lightweight options for a bit of old fashioned game play that can keep you amused for hours on end if the need arises. There are literally hundreds of choices available so you may find some of the following options of interest.

You can listen to this article as a podcast here

This category of game play relies purely on conversation so you don’t add any extra weight to your pack which is a big bonus. They also have the advantage in that they can be played while hiking in most cases. If you do play these games while hiking then don’t forget to pay attention to your navigation and safety. And don’t forget to take in the views which is what we are there for in the first instant. There are some oldies and goldies in this list as well as a few people may not be familiar with.

You can purchase the Lateral thinking Puzzles Book for approximately $13 AUD from The Book Depository, Dymocks or from Amazon Australia or Amazon USA

Board or card games

If you don’t want to think as much in coming up with questions or clues to play games, you can always fall back to board or card games. Some of these are very well known, others not so much. There are so many options here but in most cases I have tried to keep these games lightweight (under 200 grams), small so they don’t impact on your pack volume t0o much, and are able to be played by two players or more. We have selected six popular choices with some of them, such as a deck of cards, offering endless possibilities.

Most people played UNO as a child but you might need to reacquaint yourself and others with the rules! This is an interesting travel game more for backpackers (as the name implies) but still good for hikers. It has an easy option and a complex option with the aim being to have the highest score at the end of the game by having the most ‘pictures’. 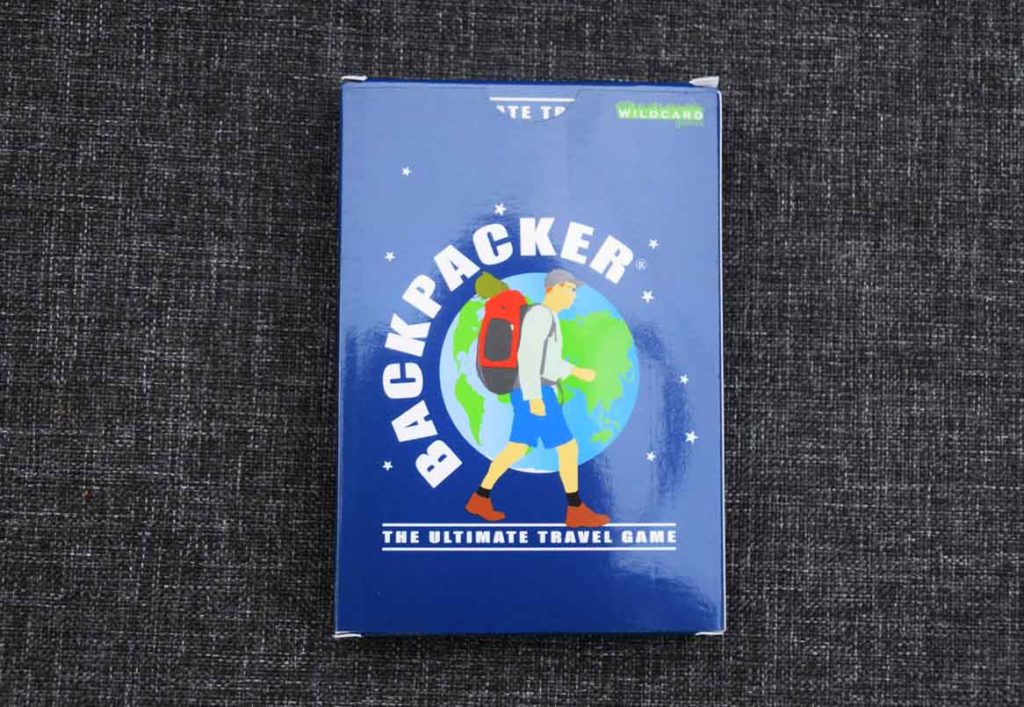 Number of players: Depends on the game but 1+

The card game options are endless – everyone knows at least one card game…right? 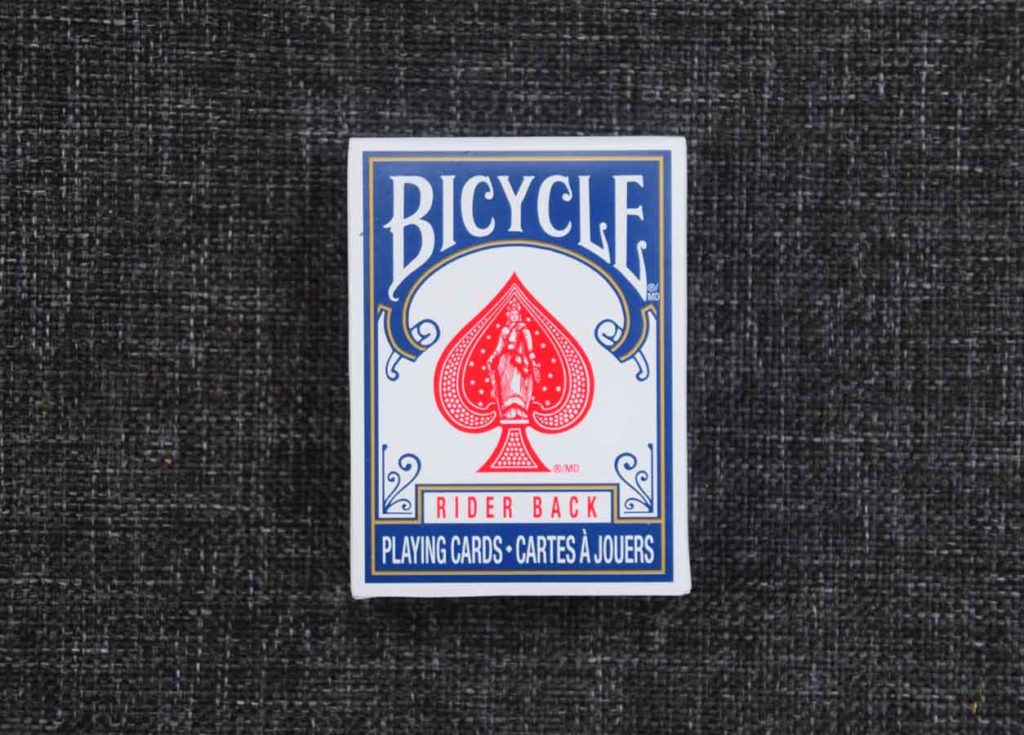 A great game that doesn’t require too much thinking! 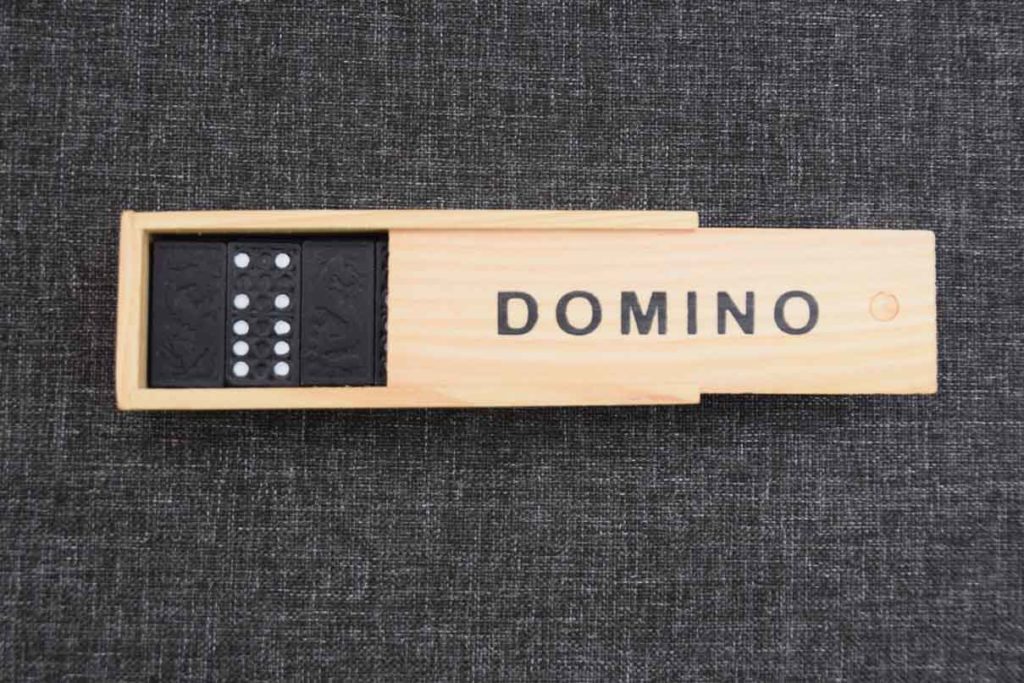 We’re not suggesting you take the Monopoly board game hiking but this card game is based on the same principles. 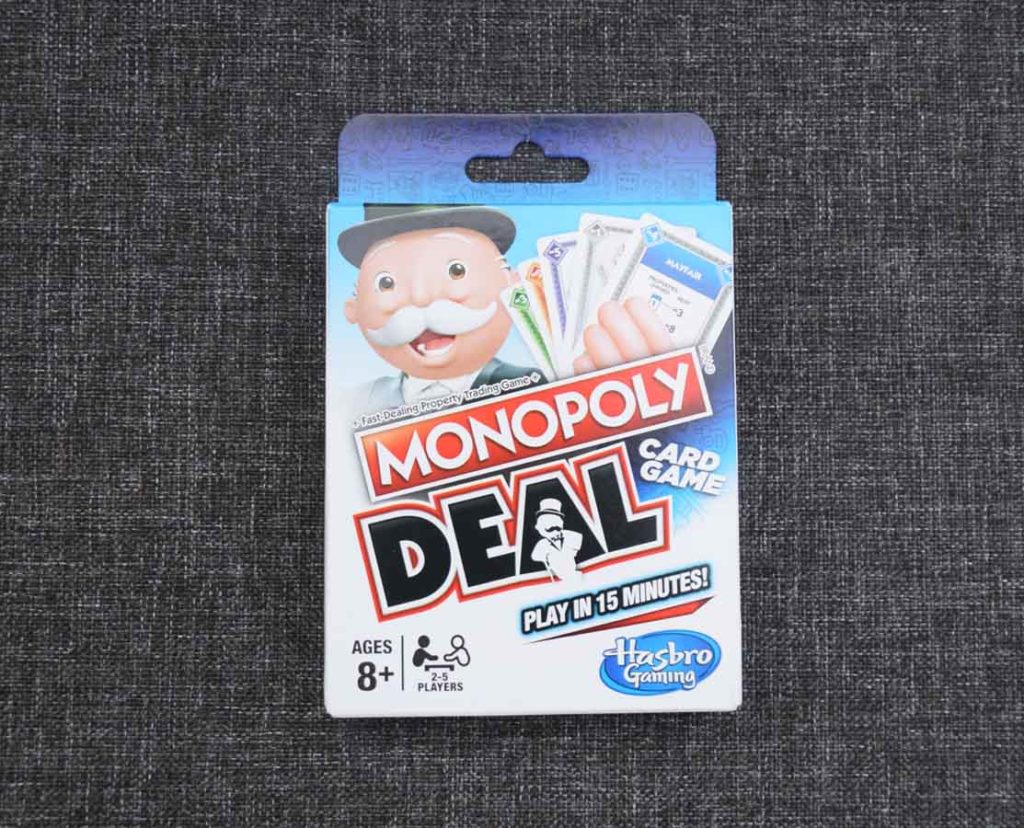 You may be unfamiliar with Liar’s Dice so here is a short explanation: Playing games when you’re hiking is about having some fun, getting to know your fellow hikers and filling in some free time in an enjoyable way.

Make sure the games you choose aren’t too complicated otherwise you may end up playing alone. And don’t get too focused on winning – after all, its not whether you win or lose, its how you play the game that counts. Happy playing!

Games on the trail