While spending time outdoors walking through the bush has always been popular, over the past few years hiking is increasingly appearing in the media. Sometimes for negative aspects such as lost and injured hikers but also for many positives as people discover the sheer joy of being outdoors, taking in the amazing scenery and challenging themselves.

Much of this increase in recent popularity has been generated by mainstream movies and books such as Wild and A Walk in the Woods that has raised awareness of the American long trails such as the Pacific Crest Trail (4,265km), the Appalachian Trail (3,500km), and others. But while interest in these trails has increased and there are those of us who have added these trails to their bucket list, not everyone wants to travel overseas for months on end to hike.

What you may not be aware of is that Australia has its own long trails and while they may not have the same international media profile (yet), they are progressively making a name for themselves and gaining in popularity.

The following list, while not exhaustive, is a selection of some of Australia’s better known, and in some cases, little known, hiking and multi-use trails (cyclists, horse riders and hikers) over 200km in length. What they all have in common is that they require a high level of logistical planning and preparation to complete. Each of these trails has something different to offer hikers and while you may not want to walk hundreds of kilometres most of these trails provide the option of being walked in sections so you get a taste of what’s on offer and maybe one day, inspire you to take a longer walk.

In alphabetical order these trails are:

This trail is by no means the longest trail on this list, but it is one of the most logistically challenging. If you take on this trail you will be passing though some very remote alpine wilderness areas and depending on the time of the year, snow. You may not see people for days on end. While GPSs may keep you on track you really need to have good navigation ability on this trail which passes through three states, a variety of ecosystems and Australia’s tallest mountain amongst others. While this trail passes close to a number of ski resorts it doesn’t pass directly through any towns and as such you will need to arrange someone to meet you at strategic locations or to cache food along the way prior to your trip. Facilities are scant along this trail and you really are camping out with what you carry on your back or collect at strategic locations along the way. 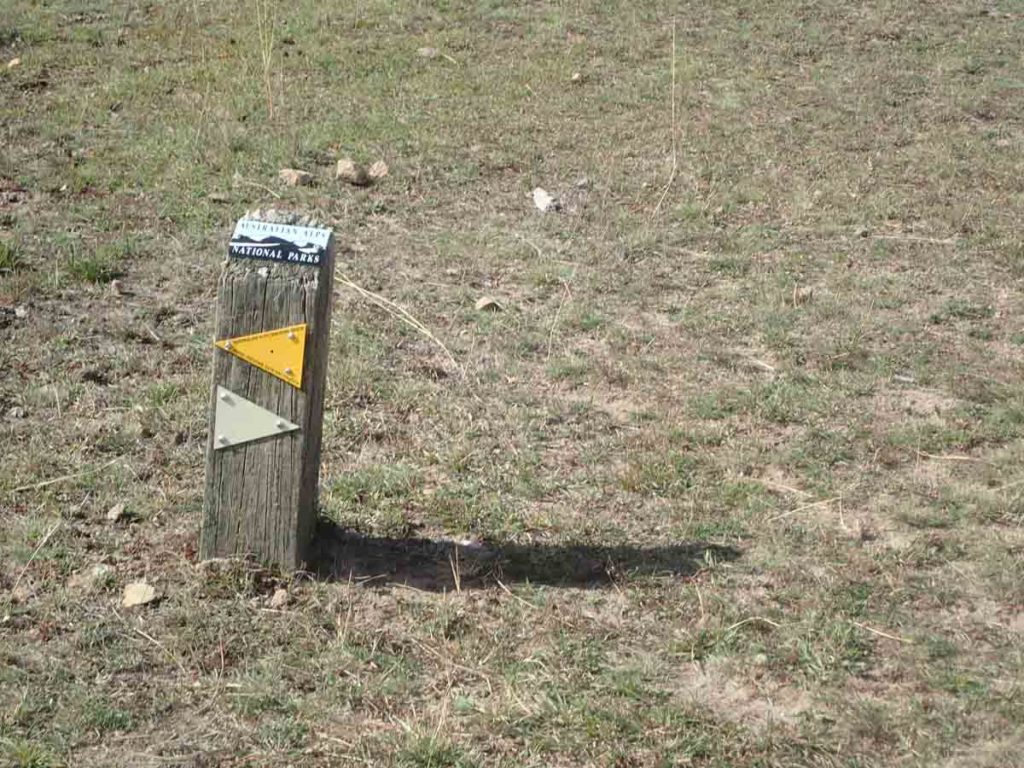 The Bibbulmun Track, located in West Australia and runs between Albany on the Southern West Australian coastline and Perth (Kalamunda) on the west coast at the other end for a distance of just over 1000km. Passing through a variety of ecosystems including coastal and inland sections that showcase much of the flora and fauna on offer in the south western corner of the state.

This Bibbulmun (the Bib) also passes through a series of towns making resupply on this trail easier than most.  This trail is based on the US Appalachian Trail with 49 campsites spread along the track anywhere between 10-25km apart. Each of these campsites contains a three sided timber shelter, pit toilet, rainwater tank, picnic table and tent sites.

This trail is prone to bushfires and over the past few years a number of shelters have been lost to fire so a thru-hike in summertime is not recommended, and even discouraged. Australia’s longest multi-use trail for hikers, horse riders and cyclists. This trail travels between Healesville in Victoria and finishes in Cooktown in Queensland. Many purists don’t consider this a true hiking trail given you are sharing it with cyclists and horses, and with large sections being on management road. There is still enough bush, wilderness and mountain areas to keep people happy however. As Australia’s longest trails there aren’t that many hikers who have completed this trail in comparison to the other trails on offer.

Membership of the Trail is highly recommended as this is the way to get access to the guidebooks, obtain free travelling stock reserve permits (required in NSW), and access to a the group of highly experienced trail coordinators who have a wealth of local knowledge that will greatly improve your journey.

Overall the Goldfields Track is best considered a heritage trail taking in aspects of this historic goldmine region that also includes bushland and a number of townships of central Victoria. This track is open to cyclists (mountain bikes) and hikers with the cycling route like many other similar tracks diverging from the walking track in some sections.

The Goldfields Track consists of three interlinked tracks that includes the 90km Wallaby Track, the 60km Dry Diggings Track, and the 60km Leanganook Track. Each of these three tracks consists of a series of smaller walks, 14 in total.

Outside of the Bicentennial Trail this is Australia’s longest recognised trail and the longest dedicated hiking trail. The Heysen Trail passes through some of the most scenic parts of South Australia including national parks, state forests and the spectacular Flinders ranges.

This trail also passes through the Barossa Valley so if you feel so inclined why not stop off at a winery on the way through.  The northern section of this trail is remote and rugged while the southern section is more populated and more suited to newer walkers. This trail really showcases what South Australia has to offer.

At 1200km in length many walkers do this trail in sections with only the more hard core hikers doing this as a single hike.

One of a number of walking trails built as part of the Australian Bicentenary in 1988. The Hume and Hovell Track follows in the footsteps of the explorers it was named after and is located in south eastern NSW.

The track consists of a combination of public roads, management trails and hiking trail over a distance of 426km and passes through forests, reserves and national parks, crosses a number of water ways and contains over 100 bridges. In addition this track passes though, or close to, a number of towns making for consistent resupply. From an infrastructure perspective there are 17 campsites available.

Read our on trail experiences of this track here 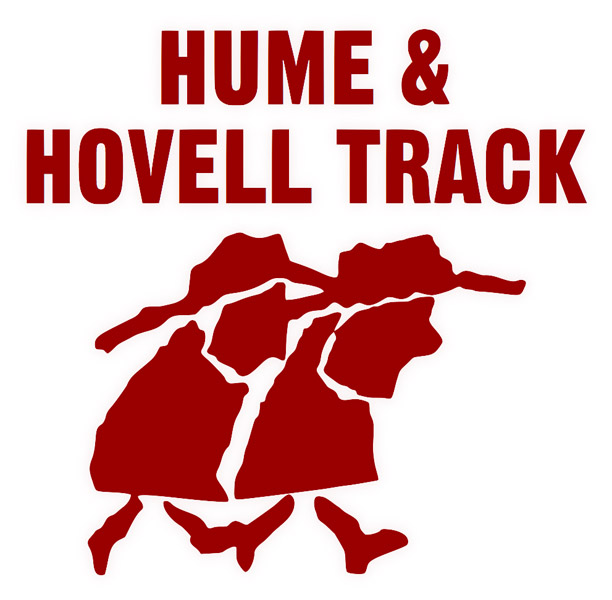 One of Australia’s premier hiking trails and well known internationally. Having said that many people who hike this trail like most of Australia’s long trails only tend do sections. This trail runs 223km through the Northern Territory’s arid region crossing up and over sections of the West MacDonnell Ranges. This trail is truly spectacular and being on the shorter end of the Australian Long Trails able to be accomplished in 2-3 weeks for keen hikers.

This walking only trail has been open for a number of years with sections being progressively added and in May 2018 this trail increased in size to become 325km in length. Located in South Australia it celebrates the Centenary of the Federation (1901) of Australia and has been built and maintained entirely by volunteers. The trail goes through a series of diverse countryside, including private property and flanks the Mount Lofty Ranges.

This is a non camping trail and relies on various accommodation options including resorts, and bed and breakfasts to fulfil walkers needs so it won’t suit everyone’s tastes.

The only long distance multi-use trail in Tasmania that traverses the state from north to south. This trail includes sections of walking trail, roads and management roads and as it caters for horses, avoids national parks so isn’t going to provide you with a full wilderness experience. The guide book and GPX file for this trail is only available to association members.

To listen to our podcast on these trails go here