On an average multi-day hike I take around 800 photos per week. Over the years I’ve taken some good photos however every so often I take a great one often without realising it. I usually I find a real gem after I get back home from a a trip and work my way through all the images. What makes an image great as opposed to just good is very subjective.

The following photos are the five hiking images that really resonated with us including one that has become the main image for our website. 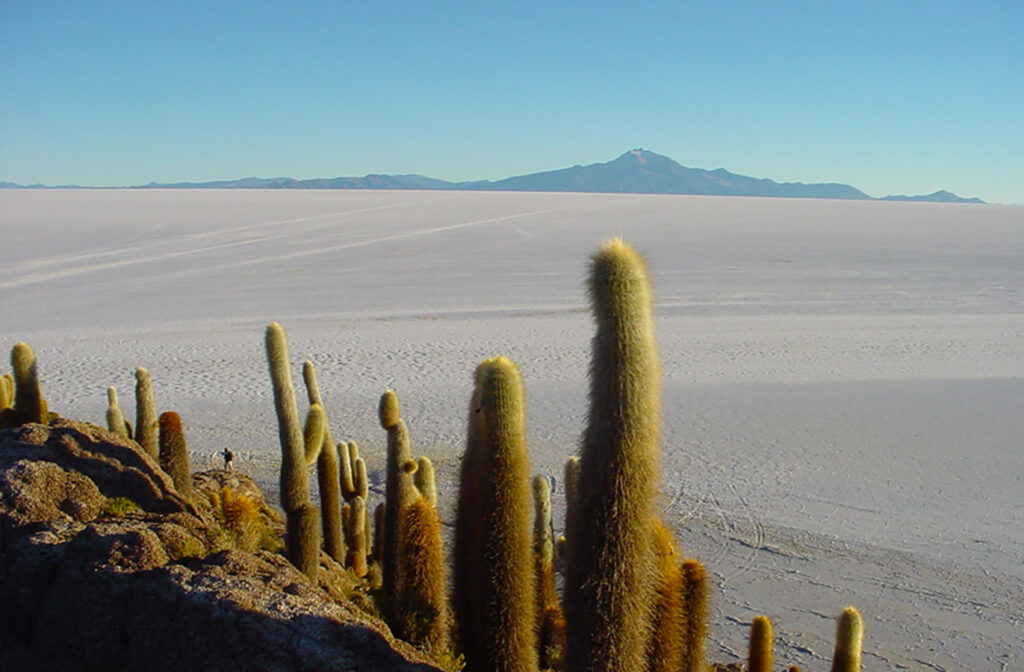 This photo was taken on Cactus Island, Salar de Uyuni in Bolivia and ranks as our favourite image. We did a walk on this island after doing the Salkantay Track and stopped to take this image looking out over the salt plain. Some of these cactus were around 1200 years old 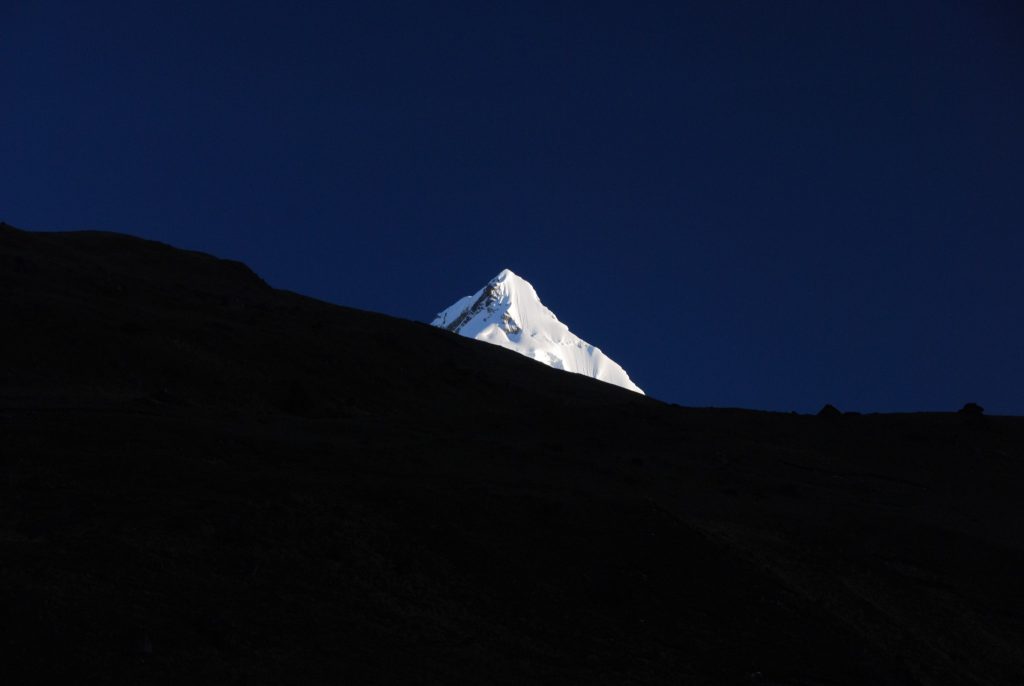 In 2012, we did the Bhutan High Trails via Laya Trek. We woke early to take a photo of a nearby mountain and while we did get that photo, this became our best image of the trip with the rising sun only reaching the taller peaks at this stage. This mountain is under 4,000 metres and apparently that means its not tall enough to rate a name! Even though we climbed to the summit of Mount Sonder, the best images are those looking towards this iconic mountain. This image was taken from Hilltop Lookout with the sun rising behind us and shining onto Mount Sonder

4. Billy Buttons and friends in the Australian Alps 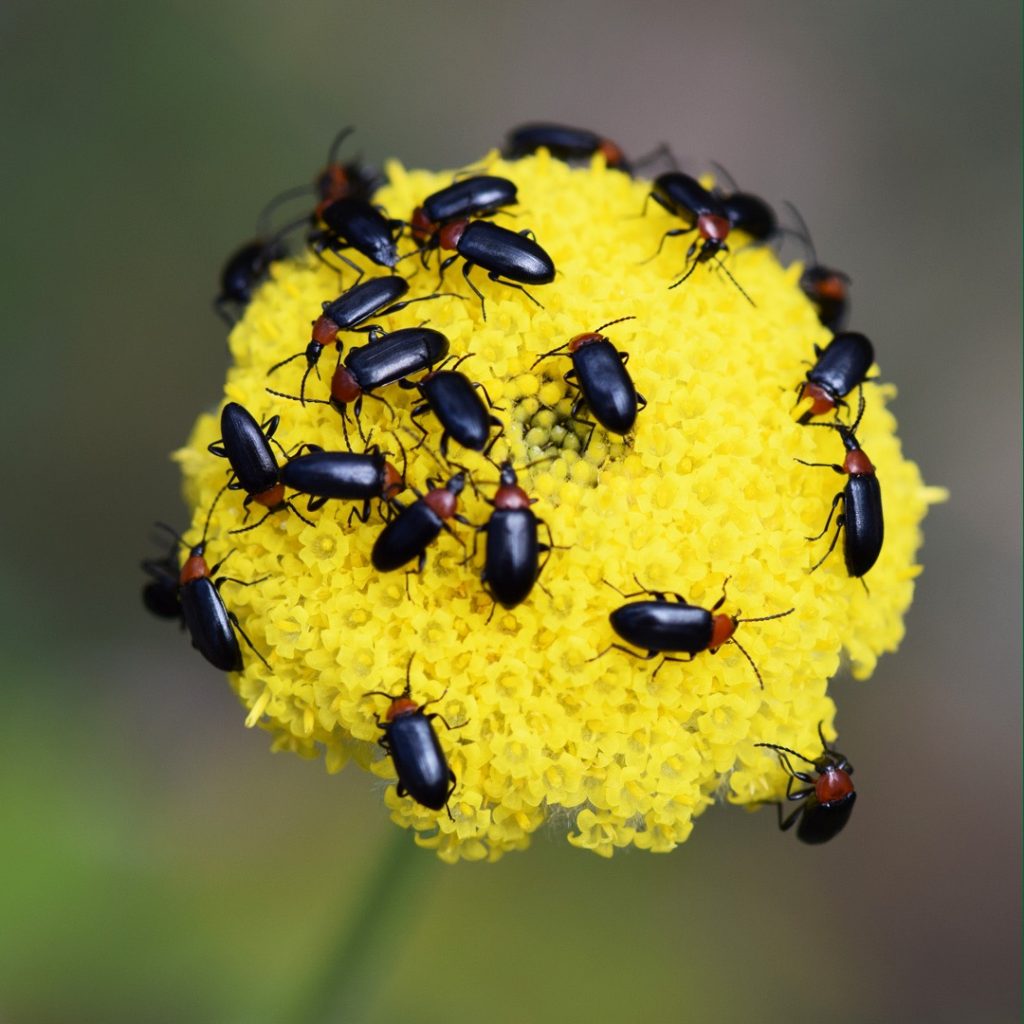 The lovely yellow Billy Buttons are common throughout the Australian Alps. This was one of hundreds in the group but never before had I seen one so popular before and it was the only one that had this attraction 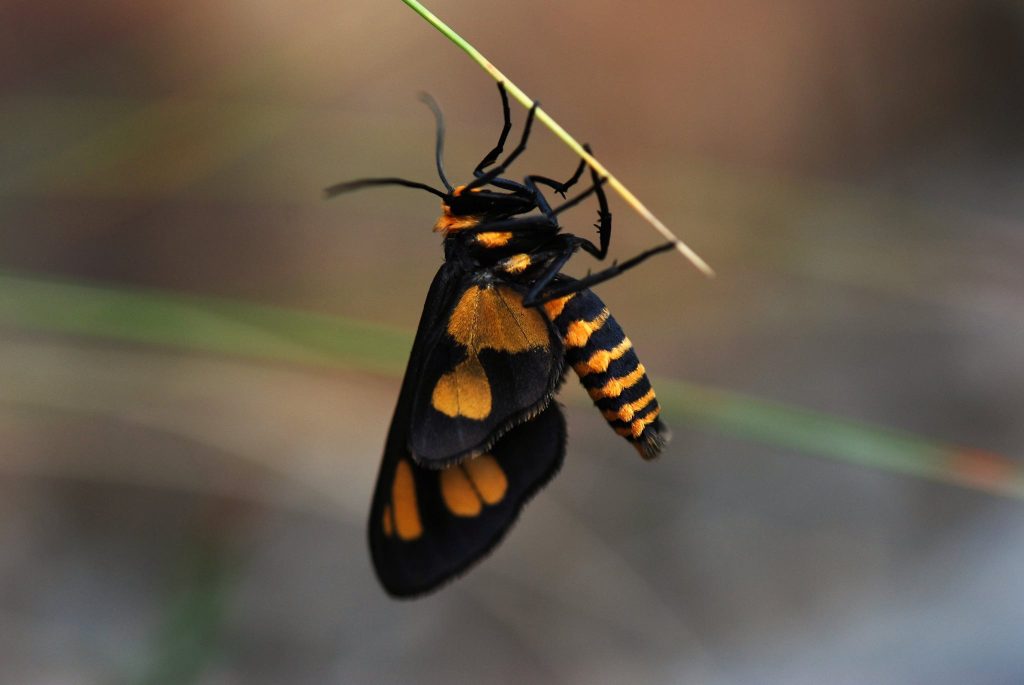 On this day I had planned on taking macro images so had my SLR set up with a 105 mm macro lens. I was on the lookout for little things like this Tiger Moth on the Mount Ainslie-Mount Majura Circuit